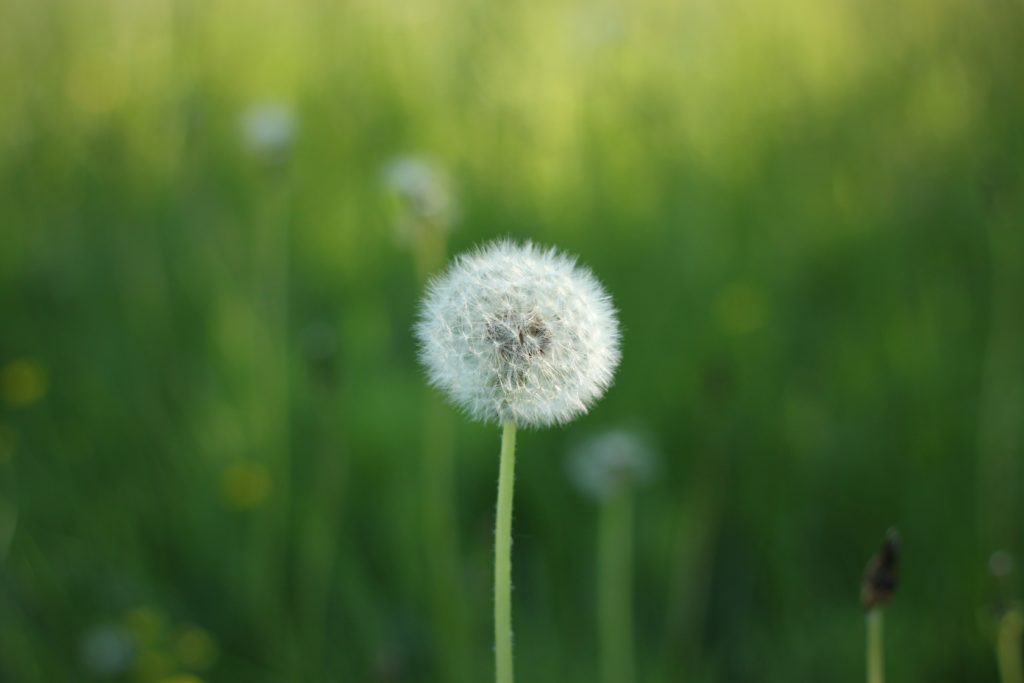 Loneliness can be an unpleasant and distressful emotional state when an individual perceives an imbalance between the actual amount of social relationships and contacts and the amount he or she would wish for. Feelings of loneliness has been portrayed as a major health, well-being and mortality risk factor in previous psychological and sociological research. Loneliness can pose a health burden that is equivalent to several risky behaviors related to health such as smoking, alcohol and physical inactivity, especially among older individuals. While there are studies that have focused on loneliness amongst older adults in various contexts, there are limited evidence on the demographic, health and social patterns of loneliness from a cross-national perspective.

It is essential to identify the factors that are related to loneliness in order to recognize individuals who are at an increased risk of feeling lonely, and to be able to develop strategies to alleviate loneliness. This was the motivation behind a new study aimed at examining the prevalence of loneliness in a nationally representative sample of European older adults (65 years of age and older). The study was based on the first wave of the Survey of Health, Ageing and Retirement in Europe (SHARE) that took place between 2004 and 2005 in eleven European countries.

Based on the findings from the study, the authors of the article suggest that loneliness among older adult Europeans is associated with age-specific adverse health conditions, stressful life events and social isolation indicators. They argue that health and social professionals should consider the importance of loneliness when doing health and psychological assessments. The issue is equally important for health and social policy makers involved in the development of interventions aimed at reducing levels of loneliness to improve well-being and quality of life in older life.

Concerns for overweight and obesity are present throughout the world, and the part of the older population that is affected is considered to be high. Obesity and overweight increase the risk of several diseases such as diabetes, hypertension and coronary heart...