New study examines the relationships between human activity and biodiversity 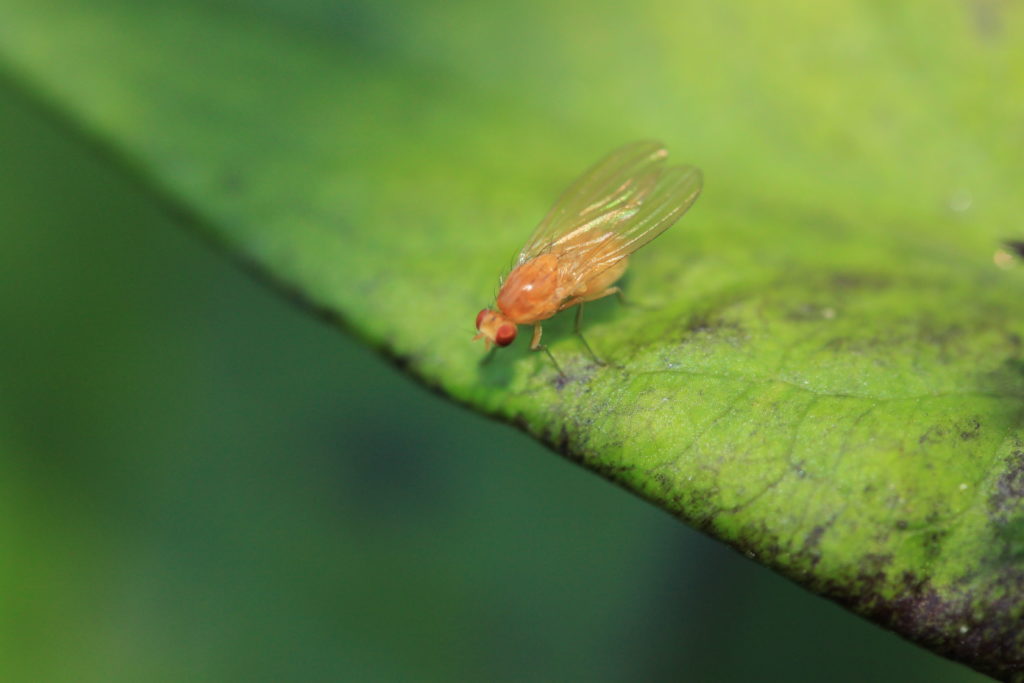 Studies of ecosystems at the macro level is an important part of ecological science and the concern for the impact of economic activity on biodiversity is growing amongst researchers within different fields, as well as in the general society. Many empirical studies have analyzed the relationships between the environment and different human activities, and the way these activities influence biodiversity may depend on more than the level of economic activity and population size. Sociological and cultural factors may also play an important part in understanding these relationships.

A recently published study in Ecological Indicators aims to deepen the understanding of the relationships between human activities and biodiversity, by linking socio-economic indicators as well as sociological factors to biodiversity indicators at a national scale through statistical modelling. To do so, the researchers combined data from different sources; the European Values Study (EVS) and the European Environmental Agency, among others.

Gosselin, Frédéric and Jean-Marc Callois. 2018. Relationships between human activity and biodiversity in Europe at the national scale: Spatial density of human activity as a core driver of biodiversity erosion. Ecological Indicators 90: 356-365. DOI: https://doi.org/10.1016/j.ecolind.2018.03.010

Concerns for overweight and obesity are present throughout the world, and the part of the older population that is affected is considered to be high. Obesity and overweight increase the risk of several diseases such as diabetes, hypertension and coronary heart...

Loneliness can be an unpleasant and distressful emotional state when an individual perceives an imbalance between the actual amount of social relationships and contacts and the amount he or she would wish for. Feelings of loneliness has been portrayed as a major...